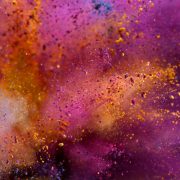 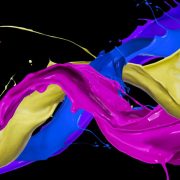 What is grading and how is it measured in paints and related materials?

What are you looking for?